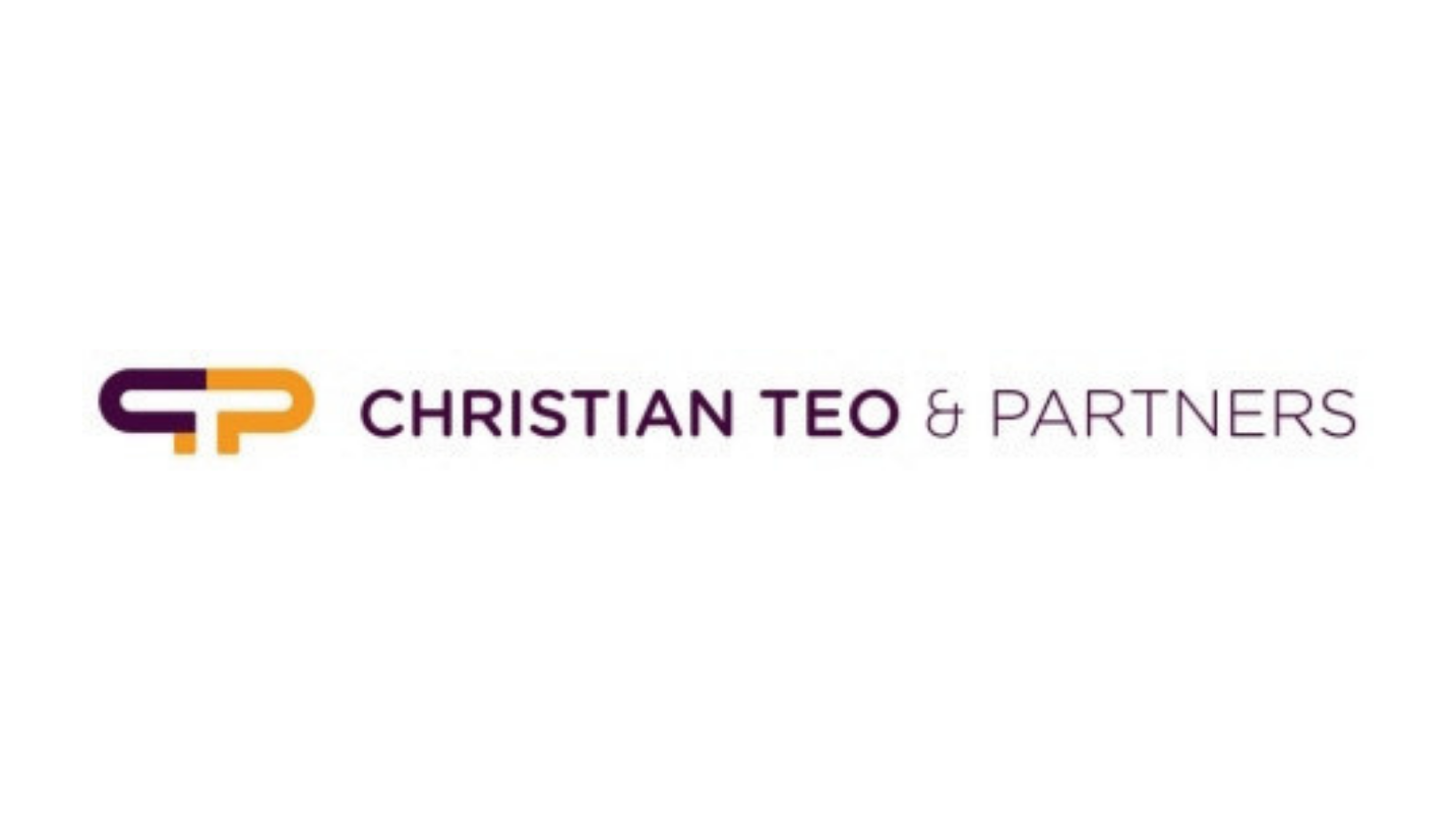 Indonesia is proposing to establish a public service agency with responsibility for collecting new levies on coal sales and using those levies to ensure coal producers receive market price for the coal supplied by them to the State Electricity Company and certain other domestic coal users.

The so-called “Coal BLU Scheme” is intended to, finally, provide a comprehensive solution to the long existing problem of how to ensure sufficient supplies of coal to domestic users when the main domestic user, being the State Electricity Company, is unable to pay market price for its coal supplies owing to a weak financial position. The Coal BLU Scheme, however, will do nothing to reduce Indonesia’s over-reliance upon energy and fuel subsidies, something that represents a serious threat to Government fiscal stability.

Given your interest in the ASEAN energy, infrastructure and mining sectors, I am attaching a complimentary copy of an article I have recently written on the Coal BLU Scheme. An earlier version of this article appeared in the August - September 2022 issue of Coal Asia Magazine.