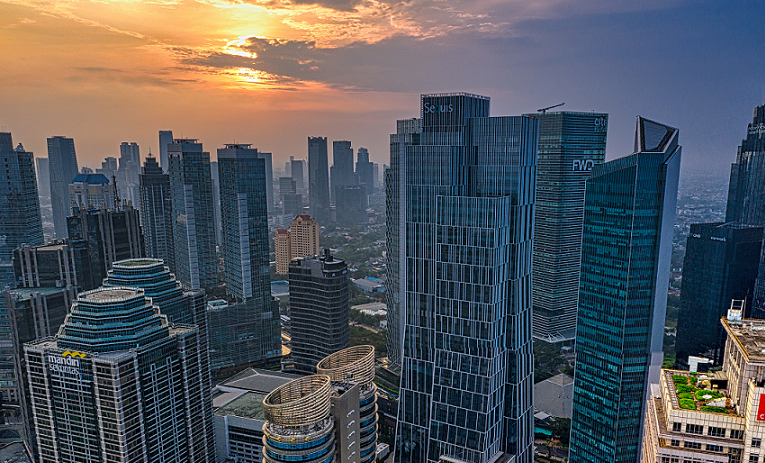 Indonesia has achieved steady GDP growth over the past 10 years, led by rising incomes, a growing middle class, controlled inflation, improved export activity, and growth in public expenditure on infrastructure projects. Indonesia is the largest economy in Southeast Asia and 16th largest economy in the world. By some estimates, Indonesia will be the world's fifth-largest economy by 2030. Entry-into-force of the Indonesia-Australia Comprehensive Economic Partnership Agreement (IA-CEPA) will help to strengthen the strategic and commercial partnership between both countries.

Private consumption makes up 60% of GDP. This is fuelled by a rapidly expanding middle class aspiring to a modern, international standard of living. Consumers will spend an additional US$ 1 trillion a year by 2030. With half of Indonesia’s population of 264 million younger than 30, there is growing demand for consumer goods, targeted education and training, and innovative knowledge-based services and technology. Indonesia’s significant growth in internet access and rapid uptake in smartphone ownership is enabling government, business and consumers to take advantage of new digital services.

Australia has a strong position as an agribusiness supplier to Indonesia and has leading market positions in the provision of grains and meat. Australia’s capabilities in the development of infrastructure and resources are highly relevant to the growth challenges facing Indonesia.